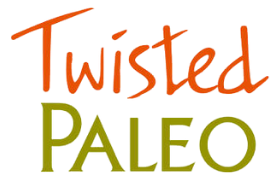 The Early Years
My mother said my favorite plaything starting at age 3 was her good china. Who lets their 3 yr-old play with china! But she probably decided if this was going to entertain me for hours while she was in the kitchen, then it was worth the risk of breakage. I started out with just a few dishes playing tea party, but then worked up to emptying the china buffet to play dinner party. She said I never broke a dish.

I discovered that two of the jobs you could do on a farm while watching TV was that of cook and baker, so these were jobs I volunteered for at a young age. My mother was an excellent cook and baker, and won many prizes for her baked goods at the Wright County Fair. But she had other things she would rather spend her time on and was happy to gradually turn the kitchen over to me. By 12, I was planning the menu and making the grocery list for the week. Within a year I was calling in my grocery order for someone to pick up.

As soon as I had my own apartment after college, I started having brunches and dinner parties and adding to my recipe collection. The party that people still bring up years later is the infamous Cinco de Mayo Brunch with 19 items on the menu! I served my first course at 11 am, right on time. But along the way the schedule got off track, and I served the final course to about 8 of the 40-some guests still there at 6:30 pm – Apple Crisp Belgian Waffles with ice cream and caramel sauce with a crunch topping. Making a Paleo version of this is on my To Do list (along with so many other favorite recipes!).

Cuisine with an Accent
In the mid-80s through the early 90s, I had a small private chef/catering business called Cuisine with an Accent. I traveled a lot while working in communications for high tech companies and always sought out the best ethnic restaurants, as well as all the wonderful ones here in the Twin Cities. I worked on recreating those dishes for family and friends, and after a number of years of being asked to cater parties I decided to make the leap.

I really enjoyed all the parties I catered, but my favorite and the one I’m most proud of was the 30th wedding anniversary party for a former colleague and his wife. We had been good friends for years so they had tried many of my menu items while in testing phase. This was my largest party with the most extensive menu and was the most challenging. I had a number of friends helping me who had been assisting me with parties for years, which helped make things go smoothly. My friends having the party loved the food and said they got many complements from their guests.

Rather than doing any contract writing, I decided to work fulltime on making products for farmers markets and by the end of May I was ready to start selling my Twisted Paleo Sweet and Spicy Nuts and three kinds of rubs/seasonings in different heat levels.

Farmers Markets
I chose Excelsior and Wayzata markets, but they weren’t very busy so I asked other vendors what markets they would recommend. This is the most talked-about topic by vendors at markets other than weather.

When I was next to Dustin Vanasse, owner of Bare Honey, at the Wayzata market, I asked him for recommendations. He said I absolutely needed to be at the Minneapolis Market. I told him that after two months of farmers markets I wasn’t ready, but definitely wanted to do it eventually. He said his next recommendation was the Eagan Market Fest.  A few others had suggested Linden Hills and he agreed that would be a good market for me.

After paying each a visit and really liking them I decided to give both a try. They were busier and I sold more, but I had gotten to be friends with my neighbors at the first two and I had regular customers so I did all four – yikes! It probably was one too many, but I enjoyed them all and learned so much.

After doing the Linden Hills and Eagan markets in 2019 I decided I was ready for the Minneapolis Market, and applied in January 2020 to start selling in the spring.

In the meantime I worked on my Paleo private chef recipes. On Feb 5 (Super Bowl Sunday), while shopping at the Chinese supermarket Shuang Hur in St. Paul, I saw many people wearing masks, long before you saw anyone wearing masks elsewhere. It made me wonder if they knew something I didn’t.

During covid I heard from a number of friends who said they were so bored, but boredom was not something I experienced. For me there weren’t enough hours in the day to get through all I had planned.

I joked to my friends that I was on a sabbatical leave, albeit unpaid and longer than most, but it was time well spent.

Addition of Autoimmune Protocol, SCD and GAPS Diets
After telling one of my customers at the holiday market about my addition of a cottage bakery, she asked if I had any Paleo Autoimmune Protocol (AIP) baked goods since her doctor had recently put her on this diet. I didn’t but said I would look into it.

Because all the baked goods I make for these diets are also Paleo/gluten free, and I have no issues eating any Paleo foods, I don’t have to be afraid that some ingredient is going to cause problems for me. After reading many books and blogs written by people on these diets, I feel so fortunate for this.

I checked out every book available from the Hennepin Country Library regarding these diets (and have purchased several), and each had been written by someone who experienced serious health issues (or one of their family members). Many of them had spent years seeing different doctors and trying a wide range of medications until they realized it was a change in their diet that could resolve their issues. Baking for people who have so much at stake when it comes to making decisions about what to eat is something I'm very passionate about. 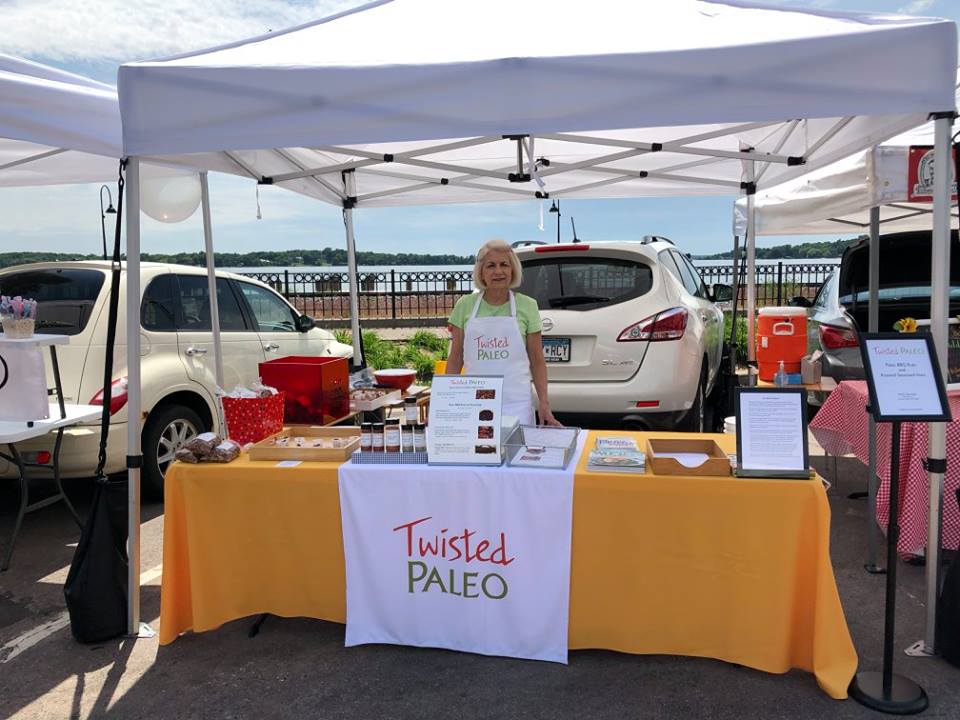